Genre-wise my novel is a difficult book to label. Some people call it dystopian, and others have termed it historical fiction. I myself think of The Walled City as a thriller. Its storyline is full of dark alley chases, knife fights and a ticking clock. All elements that come together to make it a harrowing read.

I’ve put together a list of some of my favorite YA thrillers, both old and new. Many of these titles fit into alternate genres — urban fantasy, mystery, horror — but they all keep readers on the edge of their seats. 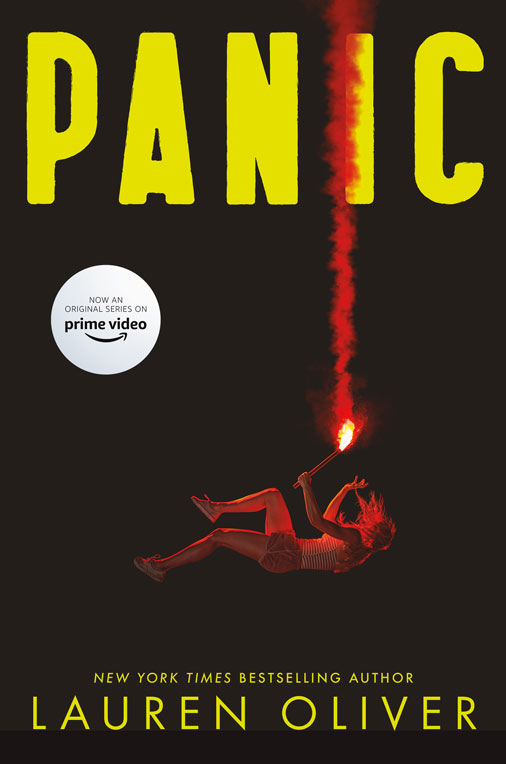 Panic by Lauren Oliver This novel is set in the small town of Carp, where every year the graduating high school seniors play a game called “Panic,” where teens must compete against each other and their deepest fears by facing a series of harrowing tasks. The prize? Sixty-seven thousand dollars, enough for the lucky winner to buy a ticket elsewhere. But after one of the tasks ends in death, the game becomes far more sinister. Oliver does a wonderful job of holding the reader in suspense, and the tasks she creates are truly nerve-wracking. (My fingers made indents in the pages as I was reading them). 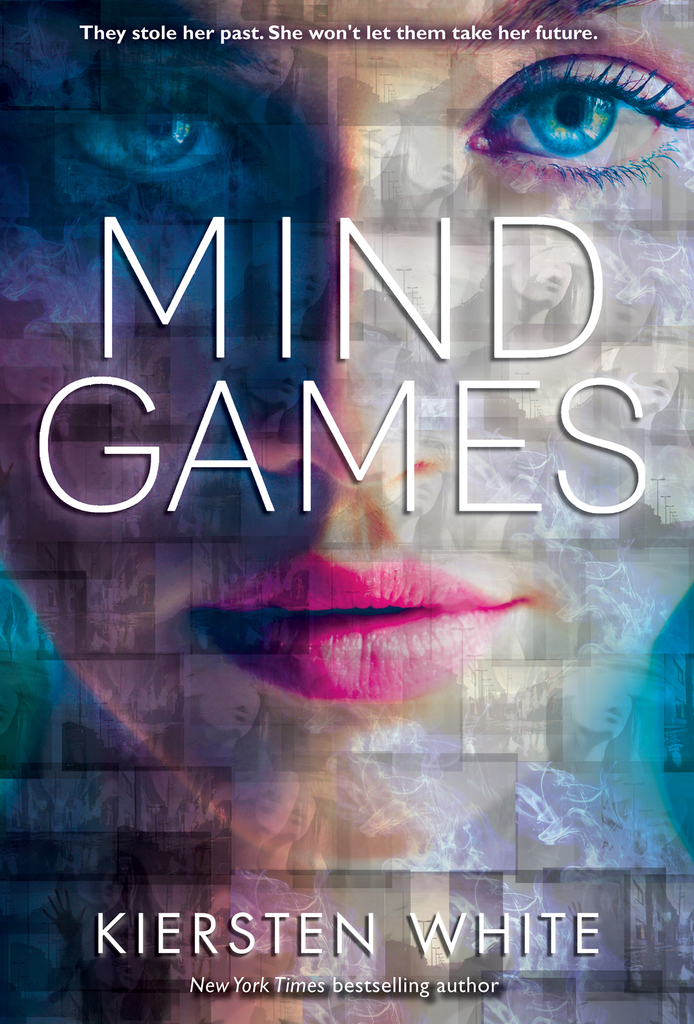 Mind Games by Kiersten White Mind Games is a psychological thriller featuring two sisters. Fia is gifted with perfect instincts, while Annie, despite being blind, has visions of the future. Both girls are trapped inside a school that exploits their powers for corporate gain, a school they’re both desperate to escape. Kiersten White captures the desperation of sibling loyalty and impossible choices in this twisting tale. 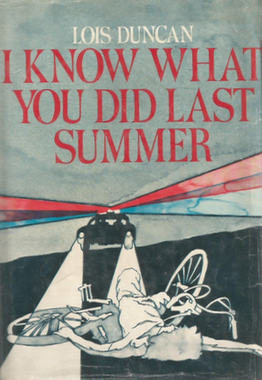 I Know What You Did Last Summer by Lois Duncan I read this book as a teen, and remember being riveted by the tale Duncan wove. Four teens, bound together by their deepest, darkest secret, find themselves being stalked by a stranger who knows the truth of what they did last summer. One by one, the four teens find themselves in the crosshairs of this stranger’s revenge. While I Know What You Did Last Summer is the most famous of Lois Duncan’s books, all of her novels have a rapid-pulse pace and a brilliant twist at the end.

White Cat by Holly Black This noir thriller, the first in Holly Black’s “Curse Workers” series, takes place in a world where criminals have the power to work curses with the touch of their bare hands. The main character Cassel belongs to one of these curse worker crime families, despite the fact that he himself is powerless. But nightmares about a white cat and family secrets lead Cassel into a tangled con game, where he realizes not everything is as it seems. Holly Black’s writing is lush, twisting and dark–perfectly suited to this tale of magical mafia. 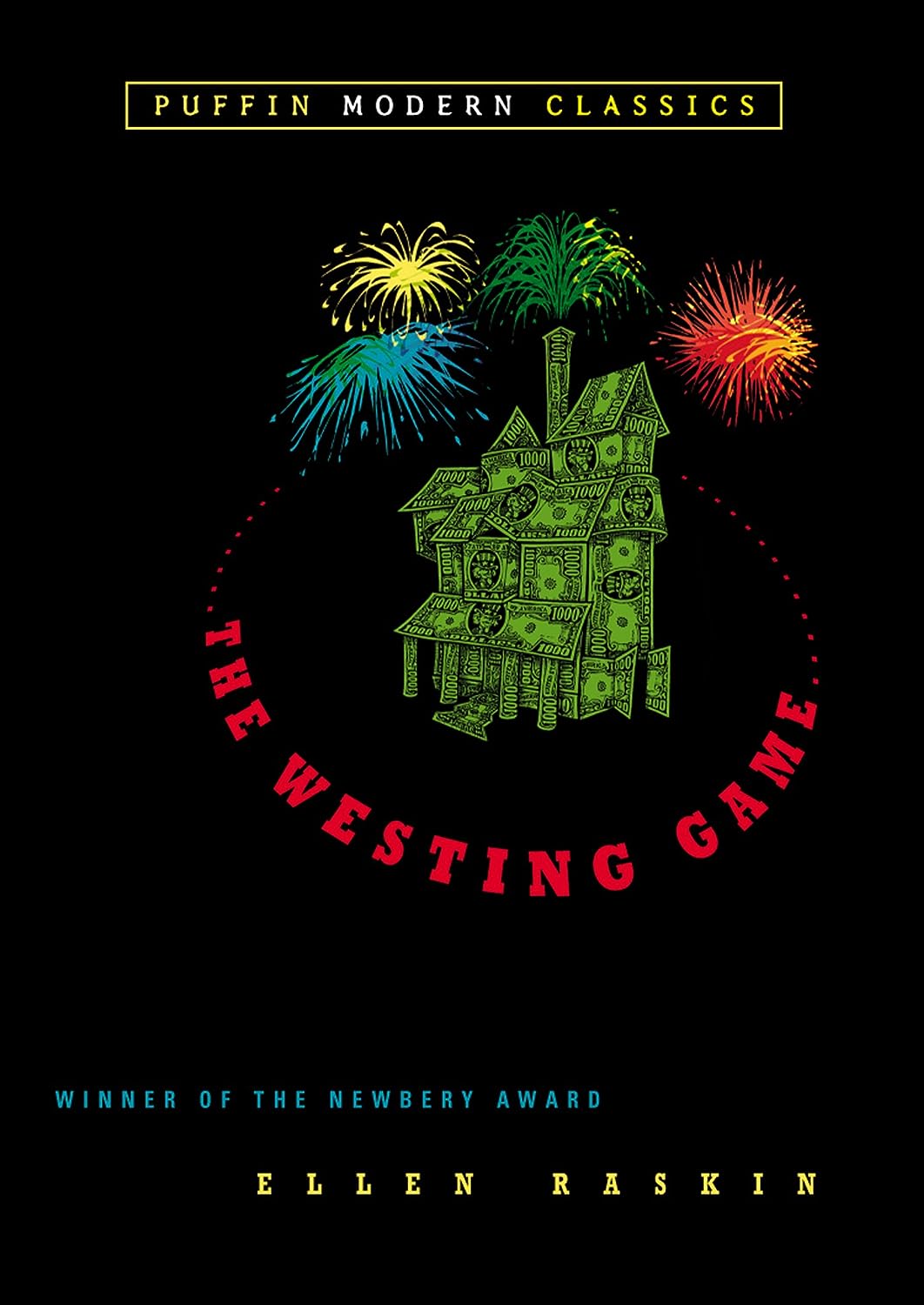 The Westing Game by Ellen Raskin This is another book I devoured as a teenager. The Westing Game follows sixteen potential heirs to the fortune of millionaire Samuel W. Westing as they play the game meant to solve the mystery behind Westing’s death. The plot is full of word-puzzles, explosions and secret identities. Raskin’s tale is unpredictable and amazingly clever, and wholly deserves the Newbery Medal it won.
Posted in Adult, Reading Lists and tagged teen, Thriller, young adult.