With everybody and their cousin seeing Captain America: Civil War, some of you might be thinking of getting into comics (or getting back into it) and reading some of the adventures of your favorite Marvel characters but don’t know where to start. Well, Johnny-come-lately (just kidding) you’re reading the right article. Look no further and let me give you some of my recommended reading for new readers! 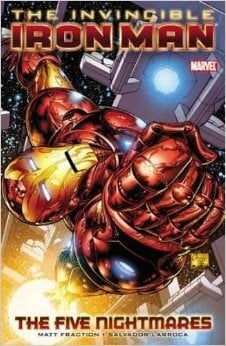 Written superbly by Matt Fraction and drawn excellently by Salavador LaRocca, Iron Man faces Ezekiel Stane, the son of Obidia (Jeff Bridges in Iron Man), who is selling superior Iron Man tech to terrorists on the black market. When this story came out in the 2008 relaunch of “Invincible Iron Man,” it completely blew me away. The story was well paced, the art was spectacular and each issue thrilled me! It was nothing like I’ve ever read before. If you read just one Iron Man story, I’d recommend this one. 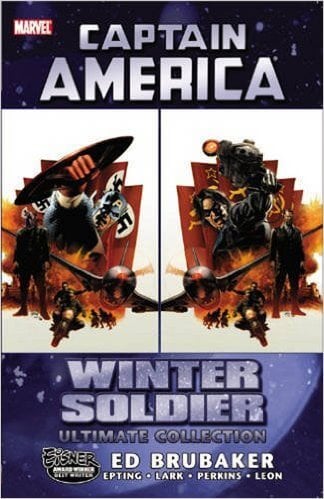 This trade paperback collection how the Winter Soldier saga all began. Writer Ed Brubaker and artist Steve Epting arguably tell the definitive Captain America story for this era of comics. In this series, Captain America finds out his long thought dead sidekick Bucky is in fact alive. Not only is Bucky alive, he’s been a covert assassin for the Soviet Union for the past 60 years. This story was definitely a turning point for Captain America. It had a sort of Tom Clancy/ 24 kind of feel to it. Brubaker’s writing style was formed for Captain America. Epting’s art really fit the story Brubaker told. 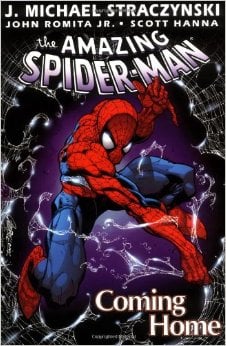 Back in 2001, writer J Michael Straczynski and one of my personal favorite artists John Romita Jr breathed new life into your friendly neighborhood Spider-Man. Here, Peter Parker becomes a science teacher for his old high school, and meets a stranger named Ezekiel who can do whatever a spider can just like Parker! This story was the beginning of one of the best runs by a creative team in recent history. When I say they breathed new life into Spider-Man, I mean it. For a few years, the stories were getting repetitive and were just ok. Definitely marked the beginning of a new era for the wall crawler. Straczynski’s writing was top notch and Romita brought his A-game to this title. It blew me away how great his artwork was. 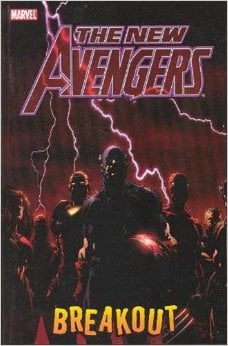 After the events of Avengers: Disassembled,Captain America leads new team of Avengers, including Spider-Man, Wolverine, Luke Cage, Spider-Woman and long time ally Iron Man to help retrieve criminals who escaped the watery prison the Raft (as seen in Captain America: Civil War)  Granted the book was a solid book before Bendis and Finch took over, but this story took Marvel’s long running series to a whole ‘nother level. It was nice to see Marvel’s true heavyweights (Spidey and Wolverine) in the same book together and the best talent in comics on Marvel’s premiere book. 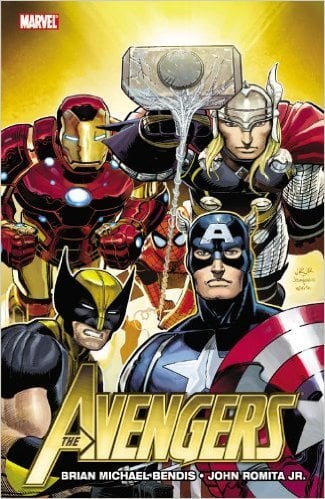 My final suggestion for this article is one of my favorites. Brian Michael Bendis and artist John Romita Jr were brought together on Marvel’s flagship title to launch what the House Of Ideas called “the Heroic Age.” Comics took a dark turn for a bit in the 00’s and Marvel wanted to give their comics a bit of a lighter tone and this story lead the march.  The Avengers face long time villain Kang the Conqueror and also features an appearance from the Next Avengers (the children of the Avengers in the future who had their own straight to DVD animated movie in 2008). It had a more classic feel to it with Thor back on the team and Romita Jr’s art style as opposed to New Avengers more contemporary take on the team.

Now some of you are probably thinking “Hey Keith, why aren’t you recommending any Hawkeye, Black Widow or Black Panther stories?” Well, I’m recommending stories I actually read. I felt it would be a little dishonest if I recommended books I didn’t read and only heard were good.